Fletcher lives in Cabot Cove, a small town of 3,560 inhabitants situated in Maine. Fletcher’s husband, Frank died a couple of years before the start of the series.

Jessica and Frank never had children but did have a large family which roughly consisted of 5 siblings (3 brothers, 2 sisters, 9 nieces, 3 nephews, 6 cousins and 8 other relatives). Often, their family members were involved somehow in a murder which Jessica later goes on to solve exonerating the relative. Jessica travels the world with her writing and wherever she goes, murder is not far from her. Fletcher has written forty two best selling novels with one being made into a film which featured in one of the episodes.

Fletcher is played by English born actress Angela Lansbury appearing in every 264 episodes from 1984 through to the shows end in 2003.

The following characters appear in the show more than 15 times 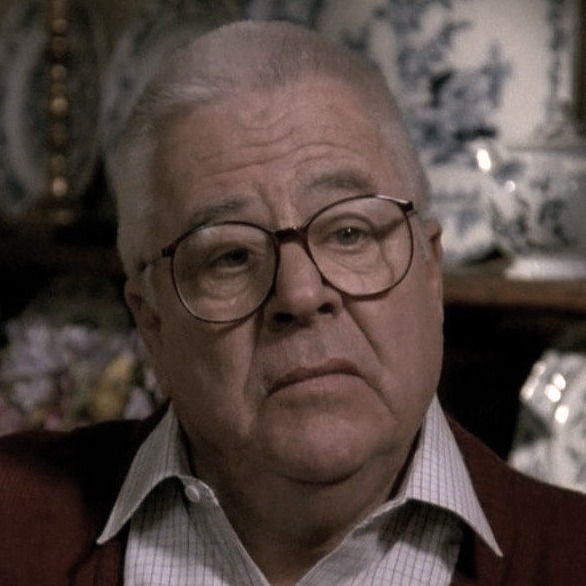 The local doctor of Cabot Cove and one of Jessica's best friends and most intrepid supporters. Hazlitt was played by William Windom who appeared in the show 49 times between the years 1985 to 1996 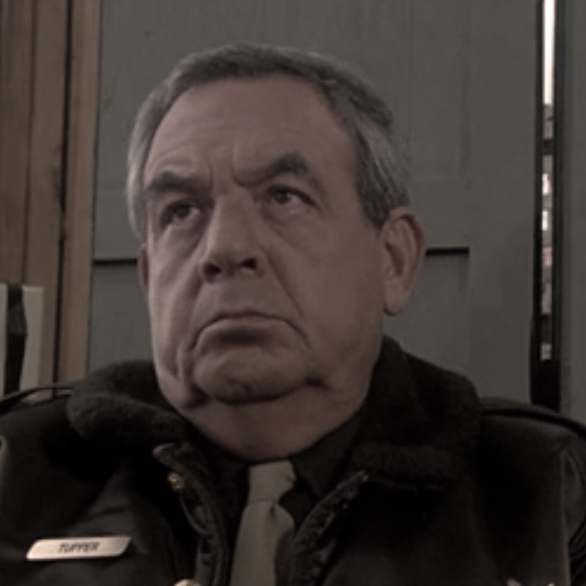 Cabot Cove's sheriff at the start of the series. Tupper later retires and goes to live with his sister. Tupper was played by Tom Bosley from 1984 to 1988 appearing 19 times

A former NYPD officer who takes Tupper's place as sheriff in the mistaken belief that he would be living in a more peaceful place. Ron Masak appeared as Metzger 38 times between 1988 and 1996. 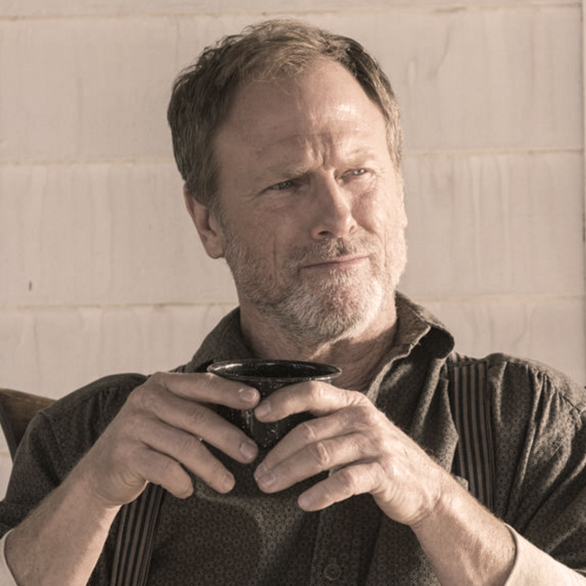 In it more than once or twice

The following characters appear in the show less than 15 times but more than twice.

Harry McGraw played by Jerry Orbach went on to have his own dedicated show called The Law & Harry McGraw in 1987. It ran from September of that year to February 1988.

Over the years, Murder, She Wrote starred some top celebrity names. Some were starting out in the acting world, some were in their prime. Here are a select few. 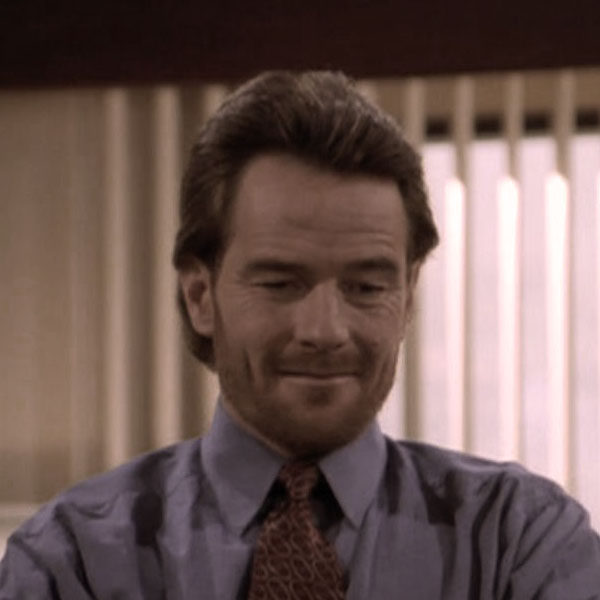 We all know him from both Malcolm In The Middle and Breaking Bad but he also appeared in Murder She Wrote no less than 3 times. 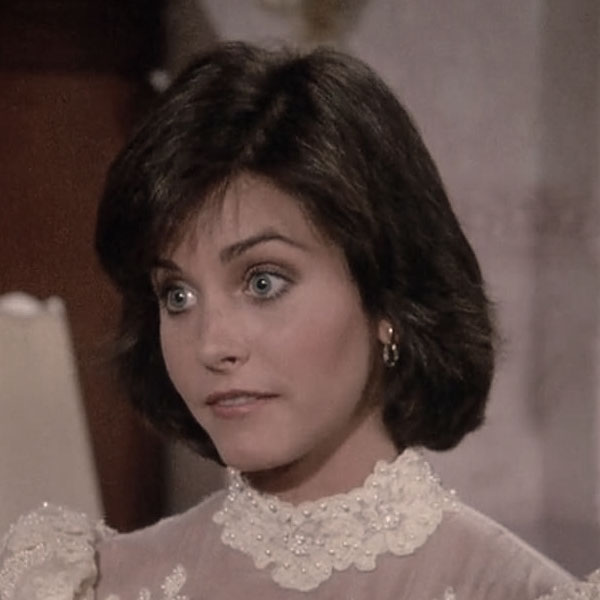 She seems to have been around for years appearing in Friends and also the He Man movie in the 80's. 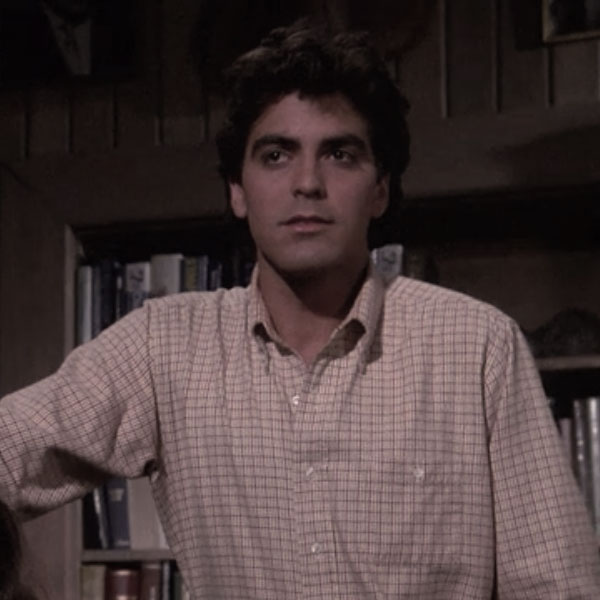 The heart throb actor who went on to Hollywood fame appeared on the show in 1987. He also appeared on Streethawk. 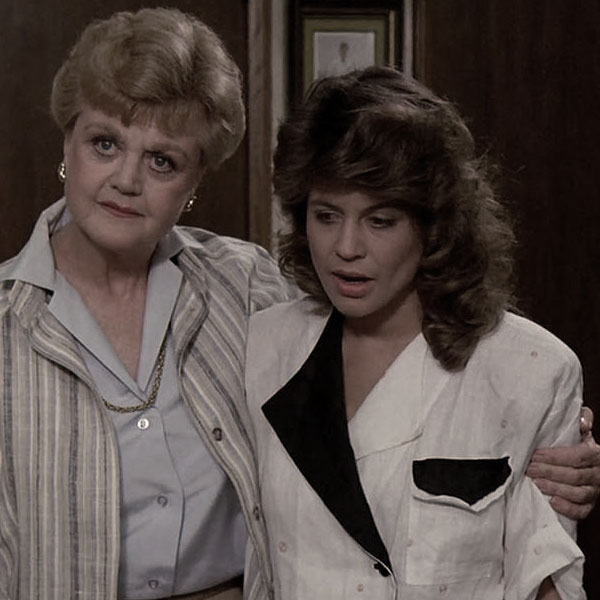 John Connor's mother appeared on the show in 1986 alongside Bryan Cranston.