If you are like me, back in the day, you probably grew up watching Jessica Fletcher putting various police departments to shame by solving murders they could not.

Jessica Fletcher is a widowed, retired English teacher who is now a successful murder mystery novelist with global fame although the fame does not go to her head.

Living in a small coastal town of Cabot Cove situated near Maine, US with her circle of friends, Jessica gets embroiled in solving murders where she usually, along with the help of a police officer interviews key people and pieces together the clues of the grisly killing often coming up with a leftfield culprit rather than the obvious candidate.

Despite her reputation as an amateur slueth, the police rarely want Fletcher involved but over time, she convinces them to let her help with her accurate deductions. 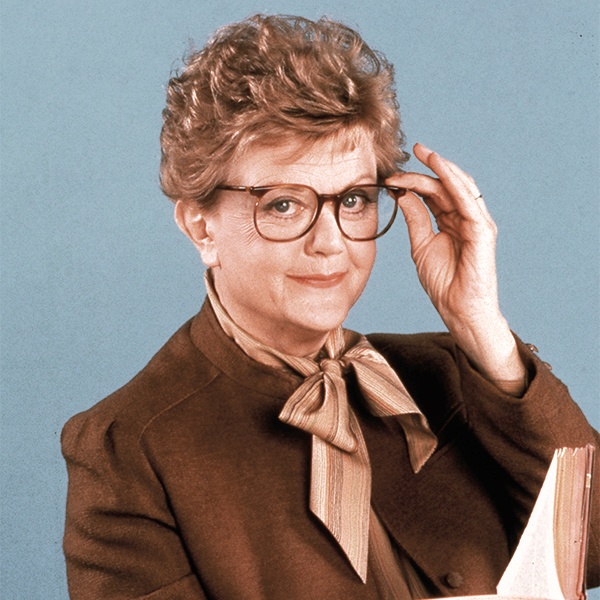 Murder She Wrote ran from 1984 to 1996 spanning a whopping 12 seasons and 264 episodes. The show ended in 1996 but a promise was made to make 4 feature length movies between 1997 and 2003. Murder She Wrote originally aired on US television network CBS and averaged more than 30 millions viewers a week when in it's prime.

It was shown on a Sunday night. Since gracing the TV in USA, it has also been shown across the world reaching 51 countries such as the United Kingdon, Germany, Australia and many more. If I recall correctly, it was originally shown on a Saturday around 5pm. Angela Lansbury was nominated for 10 Golden Globes and won 4 times. She was nomintaed for 12 Emmy Awards and still holds the record for the most nominations and wins for Best Actress.

The show received 3 nominations for Outstanding Drama at the Emmys and was nominated 6 times at the Golden Globes winning twice.

Where can I watch it?

Murder She Wrote still enjoys reruns and it can be caught on UK TV channels ITV3 at 19:00 most week nights and also on TrueEntertainment at 17:00 most week nights but obviously check your listings first. It's also repeated on the same channels early mornings when everyone else is in bed.

If you live in the US, it can be seen on WGN America, WNBC Cozi TV most weekdays too. If you live in Australia, you can catch it on ABC in the afternoon.